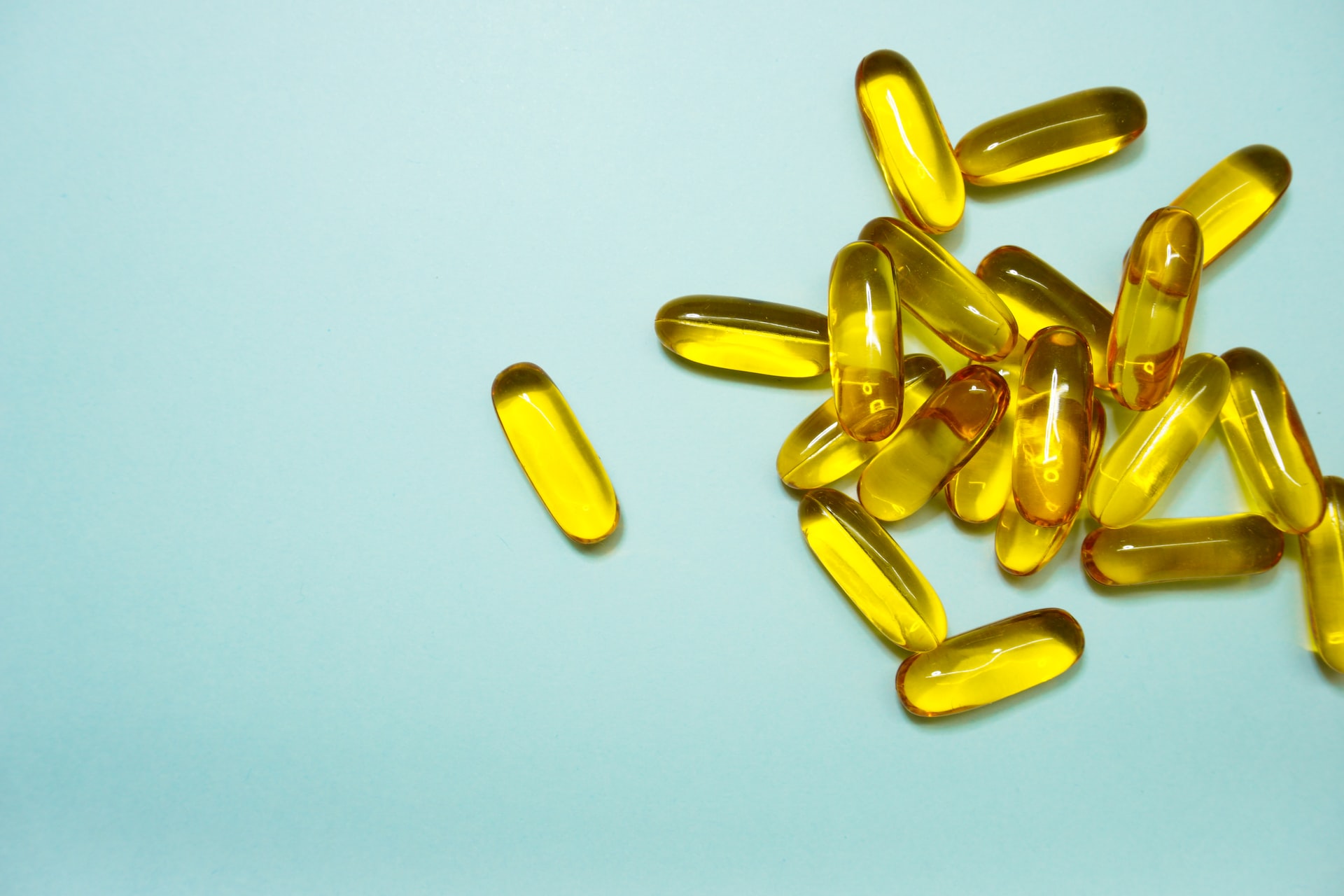 Despite the fact that there are more than 100 identified zeolites, clinoptilolite is the most prevalent variety and the focus of most zeolite-related studies.

The porous minerals known as zeolites were produced by the volcanic rock’s deep-earth temperature and pressure fluctuations.

Clinoptilolites’ structure, which has a homogeneous, porous shape ideal for adsorbing various chemicals, is the key to their useful applications. Because of their total negative charge, clinoptilolites’ pores are attracted to sodium, potassium, calcium, and barium ions.

They quickly exchange polar ions and compounds in the area like lead, ammonia, and nitrates. Such molecules that come into contact with the pores of clinoptilolites are filtered by water and other polar molecules. All of this activity is possible without a substantial structural change.

The proportion of silicon to aluminum in clinoptilolite’s porous structure significantly impacts its ion exchange capability and stability. The most prevalent silica mineral in nature is quartz.

Electrons characterize this with higher energy levels than usual, an increase in surface charge, and an improvement in their capacity to eliminate toxins, radicals, ammonia, and heavy metals.

The GI tract’s intestinal wall can be strengthened and antioxidant activity supported by clinoptilolite micronization.

The sections below detail some of the effects of zeolite on digestive health.

Use for NSAIDs and GERD

The usefulness of clinoptilolites in a gastroprotective role has also been investigated in studies.

Two pilot trials of a randomized, double-blind, placebo-controlled investigation evaluating the efficacy of clinoptilolites in the treatment of gastroesophageal reflux disease (GERD) and stomach adverse effects of NSAIDs were conducted.

According to the findings, clinoptilolite may be a possibility for easing GERD symptoms such as heartburn, discomfort, pain, and NSAID side effects like mucosal erosion and general gastrointestinal symptoms.

It is hypothesized that clinoptilolite’s apparent favorable benefits on gastrointestinal symptoms result from the mineral’s ability to bind hydrogen ions as well as bioactive amines and nitrates.

The results of this trial suggest that clinoptilolite may be able to lessen the need for proton-pump inhibitors (PPIs), which have their own set of difficulties.

Use for Excessive Alcohol Drinking

Blood alcohol levels rise as a result of excessive consumption of alcoholic beverages, which contain varying amounts of ethanol, and cause unpleasant symptoms to appear hours after excessive alcohol consumption.

Alcohol enters the bloodstream and has access to tissues throughout the body when the liver is unable to digest and eliminate it rapidly enough.

According to a study, clinoptilolite’s ability to bind ethanol molecules in its pores can help lessen hangover symptoms. Clinoptilolite could capture ethanol molecules before their absorption in the small intestine and transportation to the liver for alcohol dehydrogenase-mediated metabolism.

The outcome is a decrease in blood alcohol levels or a slower absorption of ethanol.

Excessive oxidation, which is the chemical process of electron loss from an element or molecule and ultimately leads to the generation of free radicals that scavenge electrons from other molecules in vital cells and tissues, is what causes oxidative stress.

Antioxidants can donate electrons to free radicals, reducing or even eliminating oxidative stress and negating the need for theft. Numerous vitamins, including vitamins C and E, are known to have antioxidant properties.

The ability of clinoptilolites to utilize the metal ions within their pores as cofactors for the activation of antioxidant enzymes has been linked to their antioxidant properties.

The research suggests that zeolite may be a helpful supplement for people with digestive issues. If you’re considering taking zeolite for digestive health, talk to your doctor to see if it’s right for you.

If you’re looking for a zeolite detoxing product like Root Clean Slate, Zeolite For Detox is the platform for you!

We’re committed to guiding you through the zeolite supplementation field. Check out our product reviews, FAQS, and supporting links to clinical studies done on zeolite today.