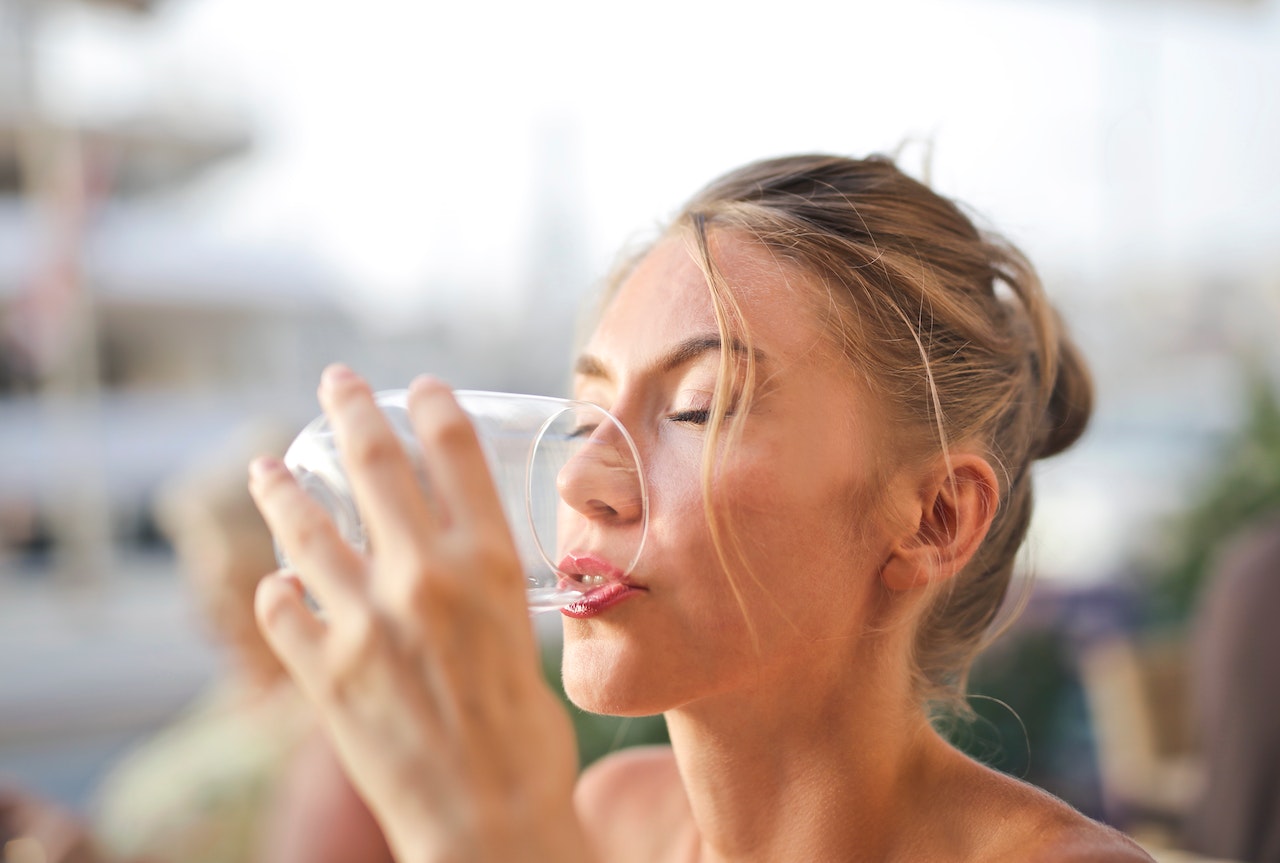 Lead poisoning is a serious health issue that can impact people of all ages, but it is particularly risky for young children. Lead can enter the body through contaminated air, water, food, or even products that contain lead, such as paint and cosmetics.

Lead poisoning can cause various health problems, from behavioral issues to learning disabilities. Unfortunately, recent research suggests that there is a connection between lead poisoning and Alzheimer’s disease, a fatal brain disorder that affects millions of people around the world.

The sections below provide further insight into this concerning link.

According to a recent study, most Americans alive in 2015 were exposed to hazardous levels of lead during their early years. Among people born between 1951 and 1980, elevated blood lead levels (BLL) greater than five g/dL were almost universal.

Although the federal regulation of lead in gasoline, paint, and other industrial products over the last fifty years has resulted in a decrease in the percentage of people with high BLL, the cumulative loss of human potential brought on by widespread exposure to the neurotoxin in the 20th century is devastating.

The study calculated that a total of 824,097,690 IQ points had been lost for the group born between 1951 and 1980. For people born in the middle of the century, the losses were more severe; they may have lost up to six IQ points.

Childhood Lead Exposure and Its Effects

Children have been the focus of public health initiatives to address lead poisoning, which is quite acceptable. Children are more likely to have a variety of deficiencies, including poor cognition, motor skills, and emotional control, when exposed to lead throughout the early years of life.

Lead destroys cells, proteins, genetic material, and organ systems. The risk of criminality/incarceration, lower educational achievement, violence and impaired impulse control, substance misuse, and other lifelong practices that stifle upward social mobility are all increased for those who are afflicted.

Because their bodies absorb lead more than adults do and because their developing tissues and organ systems are less equipped to tolerate the metal’s pervasively harmful effects, children are more vulnerable to its consequences.

Lead in the Water

While the Clean Air Act’s de-leading of gasoline constitutes a significant triumph for public health in the 20th century, the dilemma of lead in drinking water is currently plaguing society.

Investigations have shown lead levels higher than Flint in thousands of locations, despite the problem being particularly acute in Flint, Michigan, where water-borne lead from decaying pipes poisoned thousands of residents—disproportionately poor Black communities.

Lead mitigation would be a top political priority in a healthy society. Leading proponents of lead reduction would include organizations like the Alzheimer’s Association. There are also public health initiatives like replacing water pipe infrastructure that leaks lead into Americans’ drinking water would be funded by redistributive taxation.

Sadly, this is a time when little progress seems to be possible at the federal level, where crises erupt without a strong or well-coordinated state response.

People also place almost all of their hope for a cure for dementia in a pharmacological panacea rather than addressing social determinants of brain health.

An effective treatment for Alzheimer’s is not in the works, and people who care about human flourishing and brain health must keep the lead problem on the national agenda as it poses a generation-defining public health crisis.

Now is the moment to consider societal, not just individual, aspects of brain health and reserve.

You can learn more about other solutions like toxic heavy metal detox drops at Zeolite For Detox. Our website has useful information on this and other topics.

We also offer content focused on detoxing toxins from the body with zeolite. Check out our recent features today!