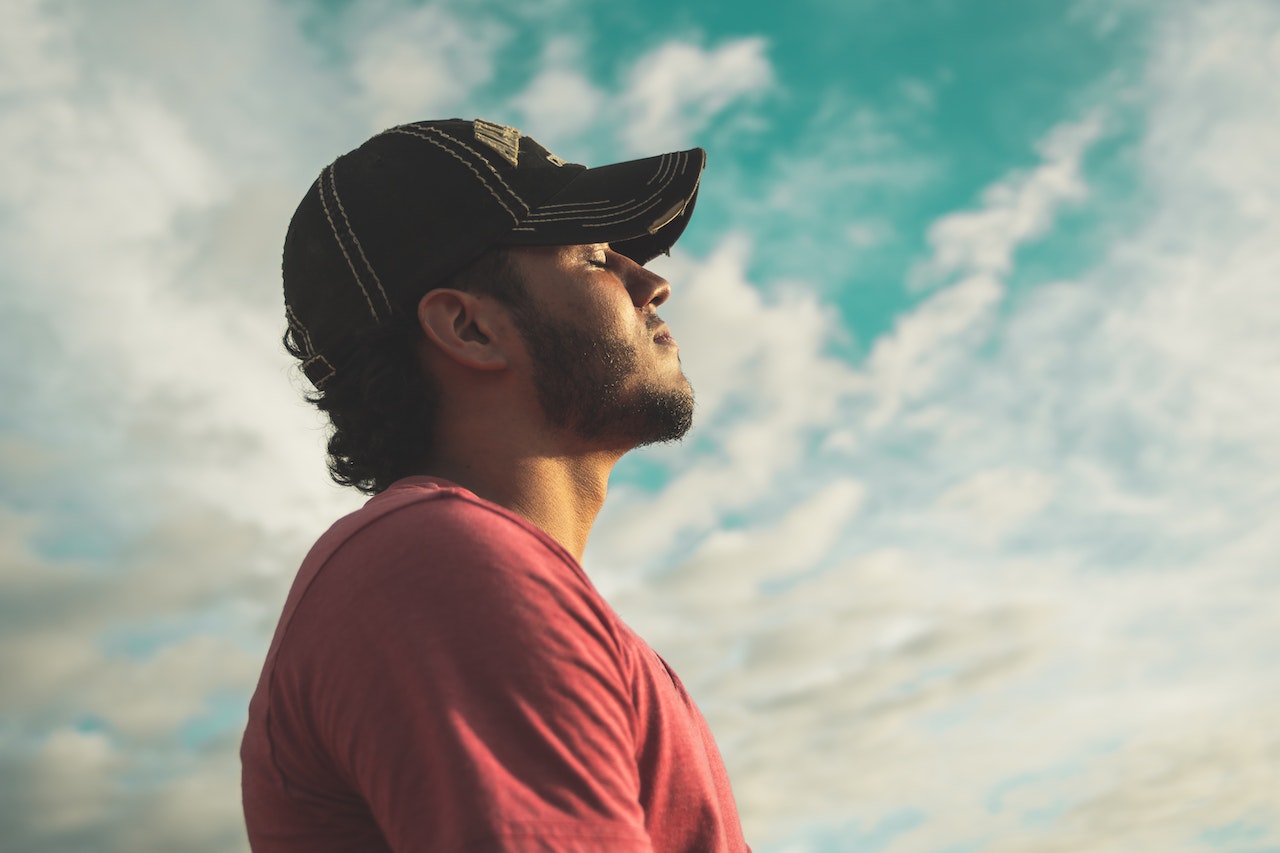 An adult typically breathes 15 times each minute. That equates to an astounding 21,600 breaths every day. Each breath we take in replenishes our cells with valuable oxygen. However, it can also introduce a number of harmful substances that are frequently present in the air we breathe.

In fact, more than 180 distinct air contaminants have been identified by the U.S. Environmental Protection Agency (EPA) as serious threats to human health. The American Lung Association believes that several of these air pollutants may raise the risk of cancer, cause birth defects, damage the cardiovascular system, and even lower fertility.

According to estimates, more than 4 in 10 Americans breathe poor air. You may read about some of the most harmful types of air pollution here, along with advice on how to stay safe.

One of the top 20 most-produced compounds in the U.S. is benzene. The production of additional chemicals, such as plastics, rubber, dyes, and insecticides, is also a common practice in many sectors. Benzene can damage both indoor and outdoor air, much like formaldehyde can.

Researchers have discovered that exposure to benzene may raise the risk of developing some malignancies, including leukemia. Additionally, exposure to benzene can lower your red blood cell count and weaken your immune system by reducing the amount of white blood cells that are in circulation.

A colorless gas called formaldehyde is released both within and outside from a variety of sources. Formaldehyde can be released by treated wood items, tobacco smoke, automobile exhaust, paint, carpeting, and some textiles.

The concentration of formaldehyde is often highest inside. This is due to greater levels of formaldehyde in newly purchased furnishings or building supplies. It’s a good idea to frequently open your windows to let the room air out after acquiring new furniture.

Formaldehyde is listed as a recognized human carcinogen by the Department of Health and Human Services (meaning it can cause cancer). Additionally, there is proof that it raises the risk of eczema, intestinal ulcers, and asthma.

Heavy metals like lead or cadmium aren’t just present in corroded water pipes and old paint. Before they land on surfaces or enter the water supply, they can also be discovered in the air.

A heavy metal released by secondhand cigarette smoke is cadmium. While hazardous lead is discharged into the air by small aircraft emissions, trash incinerators, and other industrial sites, mercury is easily released into the atmosphere by coal-fired power stations. Lead can displace calcium and deposit in your bones after being inhaled, which raises the possibility of bone fractures.

According to research, lead can harm the kidneys and immunological and cardiovascular systems. Exposure throughout childhood may potentially be a factor in learning disabilities and a lower I.Q.

Ozone is still a common air contaminant, despite the fact that it is currently under EPA regulation. If you’ve ever been in a city with heavy smog, you know that ozone makes up the majority of it.

Smog, or ground-level ozone, is produced when sunlight interacts with pollutants from industry and automobiles. This is why summertime is typically when smog is at its worst.

Ozone has detrimental effects on the respiratory system and can travel great distances. This includes bronchitis or asthma flare-ups, decreased lung capacity, and inflammation of the airways.

As you may already be aware, wildfires are a frequent environmental problem. However, wildfires have impacts that go far beyond wreaking havoc on the ecosystem. Smoke from wildfires may spread thousands of miles and seriously harm your health.

This is due to the presence of PM1, a type of particle matter, in wildfire smoke. According to researchers, one of the deadliest and most dangerous types of air pollution is PM1.

Wildfire smoke has been shown to have significant levels of lead, other heavy metals, and hundreds of other toxins. Inflammation, asthma attacks, lung damage, and even a higher chance of some cancers are just a few of the negative health repercussions.

That said, it is always important to be aware of the toxins that might be present in the air around us. They can come from a variety of sources, and they can have serious health effects.

While we can’t always control the sources of these toxins, we can take all the precautions to protect ourselves from them at all costs.

If you are looking for the best effective Zeolite supplement in the market today, look no further than our amazing selections here at Zeolite For Detox. Specifically, Root Brand Zeolite is far superior to any other Zeolite product on the market. Call us today for more information about our Zeolite product and our other detox recommendations.