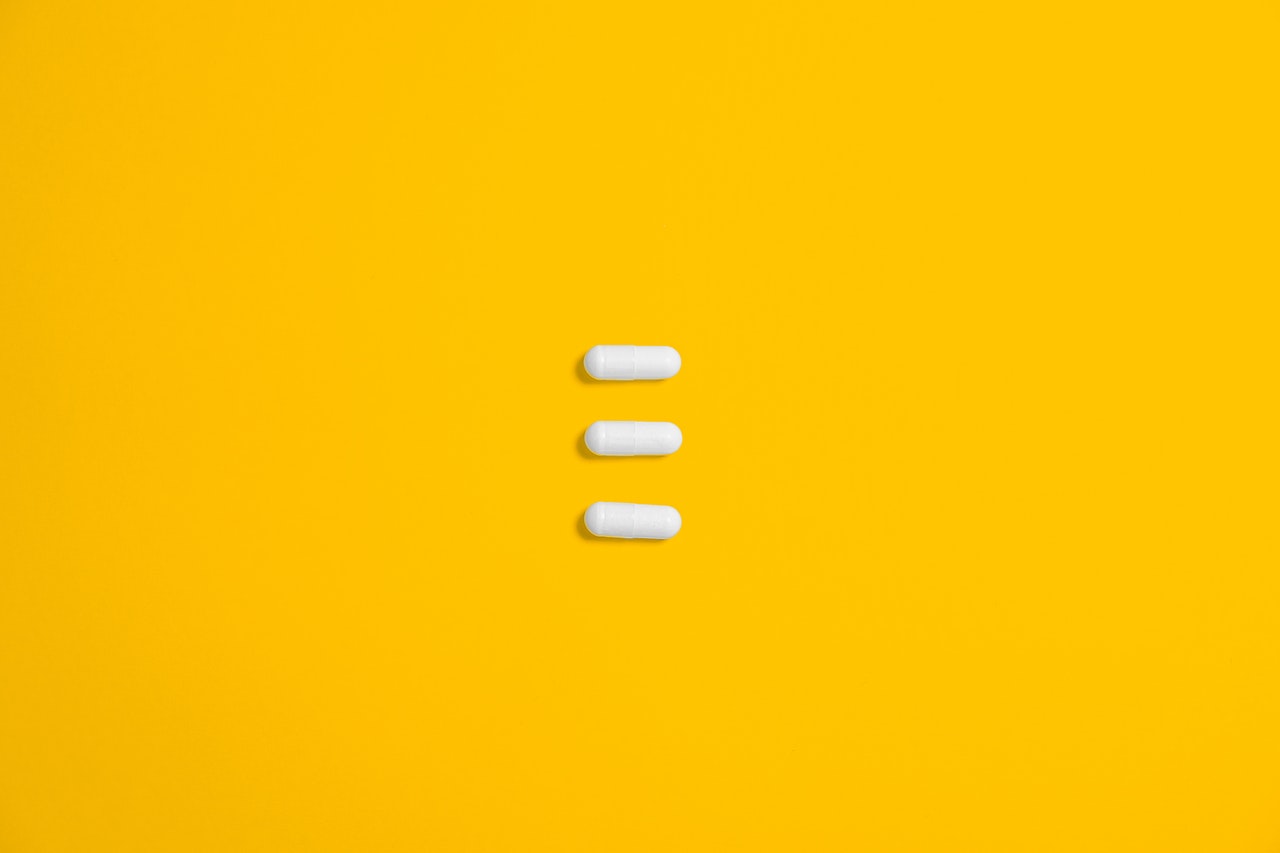 Zeolite is considered a natural adsorbent in the field of chemistry, because it attracts and binds to toxins and extracts them from the body. It is a porous crystalline structure, having a complex structure and is composed of Al, Ca, Fe and Si. It is found in volcanic ash and is widely distributed in nature in the air and water, in soils and in mineral deposits.

The porous structure of zeolite makes it highly absorbent and adsorption for toxic compounds and even viruses. It shows the ability to carry toxic compounds and chemicals and then to release them harmlessly from the body. Zeolite adsorbs and binds to heavy metals and radioactive substances, as well as pesticides and other digestive toxins and medicines.

How Does Zeolite Detoxify and Strengthen the Intestinal Walls

Zeolite is a natural detoxifier that adsorbs the harmful toxins such as pesticide residue in foods. It organically extracts the toxins and eliminates them from the body. It has the ability to form complexes with the toxins that enter the digestive system and prevents them from being absorbed into the bloodstream and circulatory system.

When it enters the body, it passes through your digestive system and acts like a sponge. It has a significant ability to attract, hold and remove toxic substances from the body because of its complex microchannel system. Upon reaching the intestine, the zeolite with the pollutants are not absorbed. Instead, they are eliminated from the body.

This is why your intestinal walls are strengthened and detoxified because zeolite eliminates the pollutants and protects the intestines from absorbing them.

What Is the Difference between Absorption and Adsorption

Zeolite detoxifies the body by adsorption or absorption of toxic compounds and its absorption is much stronger than that of charcoal or bentonite. It binds to and absorbs harmful chemicals in the intestines and removes them from the body.

Absorption means the process of taking in substances within a liquid or solid zeolite while adsorption means that the substances get stuck on the surface of zeolite. Scientifically, absorption and adsorption occurs in zeolite because of its 3-dimensional crystalline structure similar to a honeycomb structure  which enables it to attract and bind to particles.

Why the Intestine Works as Health Barometer

Good health of the intestinal wall is a good indicator of your overall health. Many times, the toxins are stored in your body despite the fact that your immune system has already cleared them. This is just because your intestinal walls have retained them. So you need to detoxify, strengthen and cleanse your intestines regularly to maintain good health.

What Is the Proper Dosage of Zeolite

The recommended usage for Zeolite ultrafine is a supplement taken immediately with a meal. Dosage will vary depending on your condition but generally, to have the best health benefits, take one level measuring spoonful combined to a 250 ml glass of water every day.

Avoid taking it with caffeinated, acidic or alcoholic drinks. And finally, make sure that during your zeolite therapy, you are properly and well hydrated with water and other non alcoholic drinks.

What Are the Side Effects of Zeolite

Generally, in rare cases, people taking zeolite experience constipation because of insufficient fluid intake during the therapy. With this in mind, this can be easily corrected by drinking more water.

Zeolite for a Healthier Intestine

Zeolite is one of the best known and widely used natural detoxification agents because of its natural capability to adsorb and remove harmful toxins from the body. So if you are looking for natural health solutions to cleanse and detoxify your intestines, then zeolite is a great option.

Zeolite For Detox offers the best and effective zeolite supplement that will effectively detoxify your body and maintain good health of your intestines. Let us help you improve your wellbeing, get your health back on track and feel great again. Check out our list of zeolite products today!